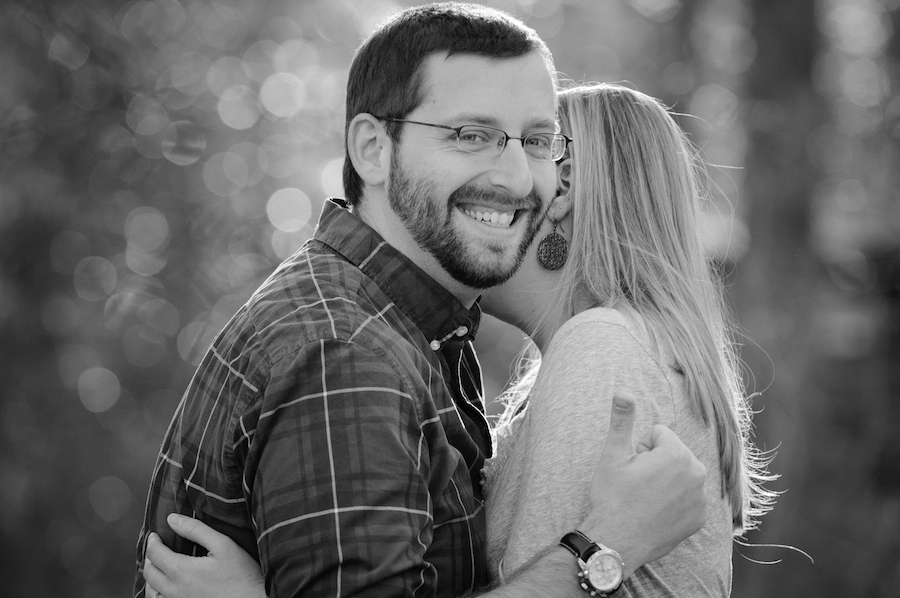 It was a perfect, sunny Saturday at Lullwater Park in Atlanta. Jane and I stopped by Publix to pick up one of their delicious sub sandwiches (our first date was sharing a sub-sandwich by the Savannah river in Augusta). I made sure to pick up a few extra napkins for any stray tears of happiness and we were on our way.

After eating the turkey sub (her favorite), we shook the crumbs out of the /blanket and began making some pictures. I was teaching her a few things about the camera and then suggested we stand up for a photo together. As I set the camera down on the ground, I told her I had a surprise for her. I got down on one knee and pulled a ring from my compact flash card case. I completely surprised her. We’re now engaged!

I must say thank you to Tim Harman, for coming out and photographing the proposal. None of us had been to that park before, so it was almost a miracle that he found us. If you would like to see more pictures, here’s my facebook album. 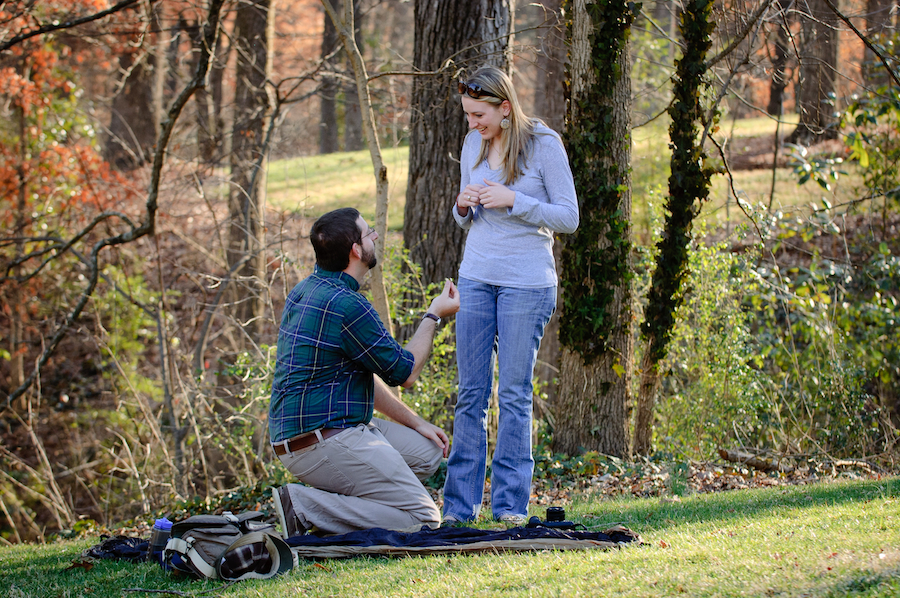 I had never been to Lullwater Park before, but it was a perfect spot for our proposal! 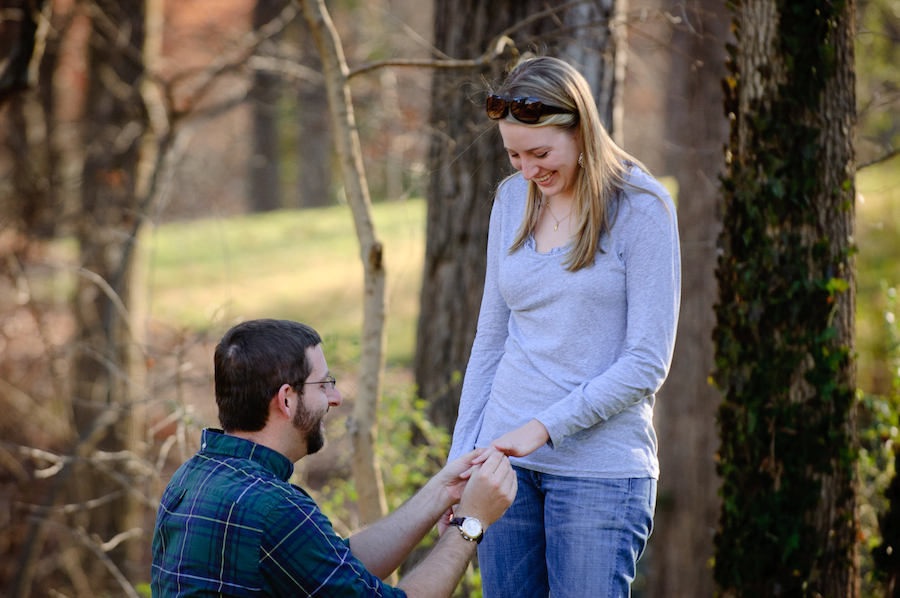 Tim Harman was sitting with another couple on the hill photographing the entire time. I’m so glad he was there. 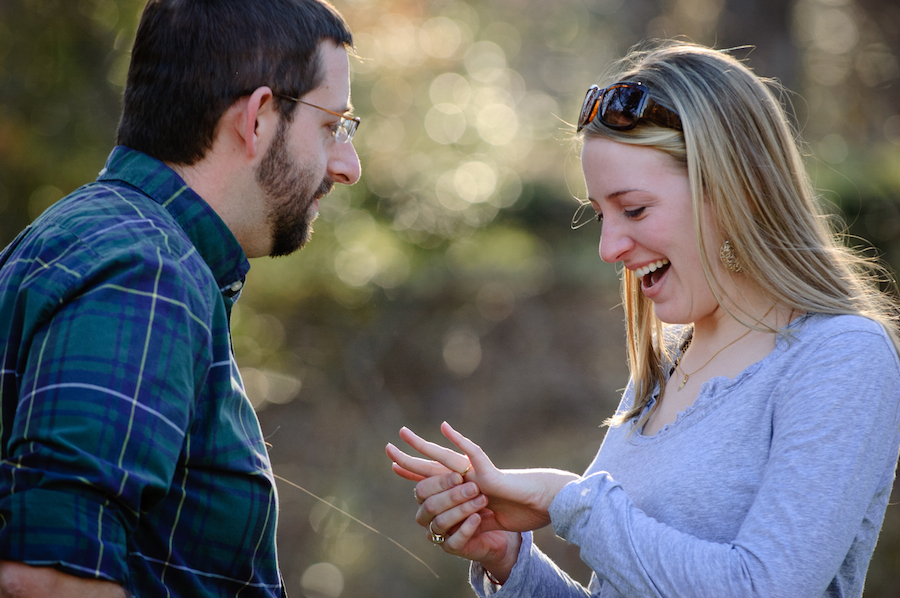 She couldn’t stop looking at the ring. I guess that means I did a good job! 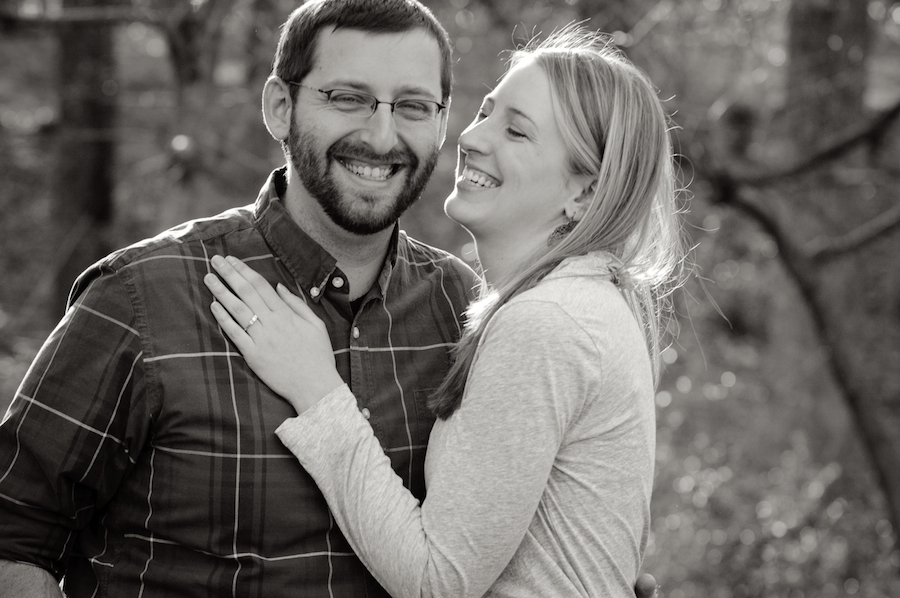 I completely surprised Jane with the proposal. I had been telling her that my timeline was months away (to purposefully throw her off).

It’s very difficult making pictures of yourself when your camera is heavy, but here we are. 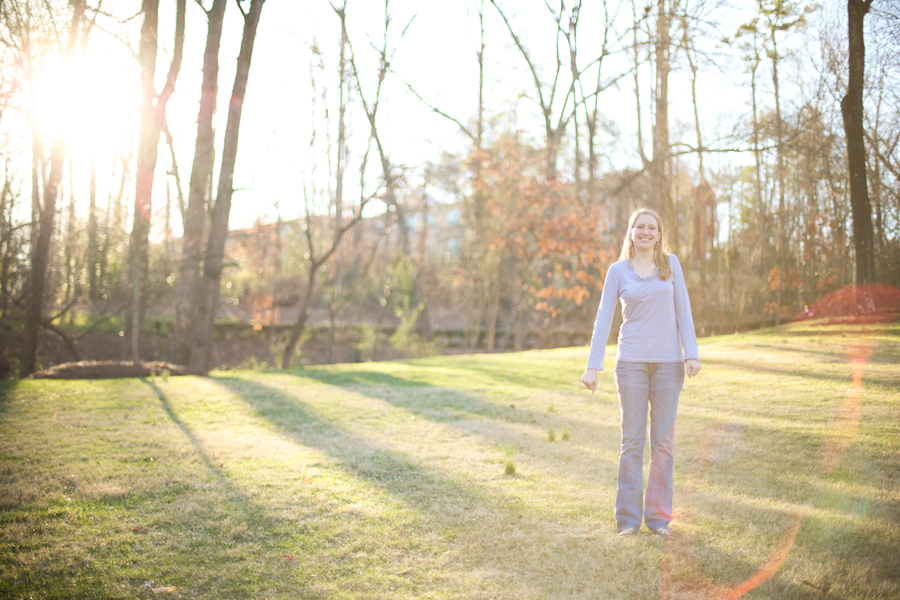 We need a photographer! I want to be in this photo! 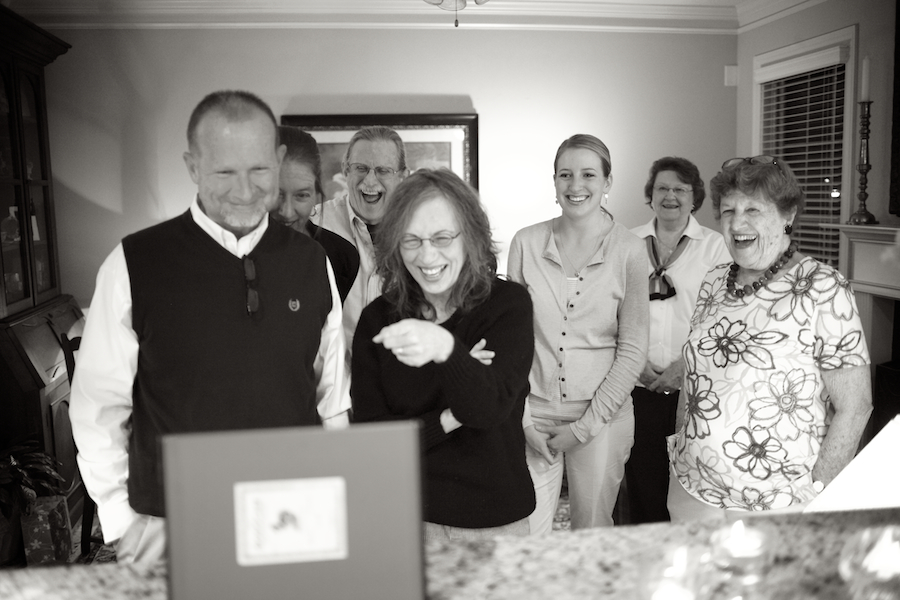 Jane’s parents threw us an engagement party on Sunday evening. Tim’s photos were on the iPad. Everyone got to see the photos.